One Year as Me! 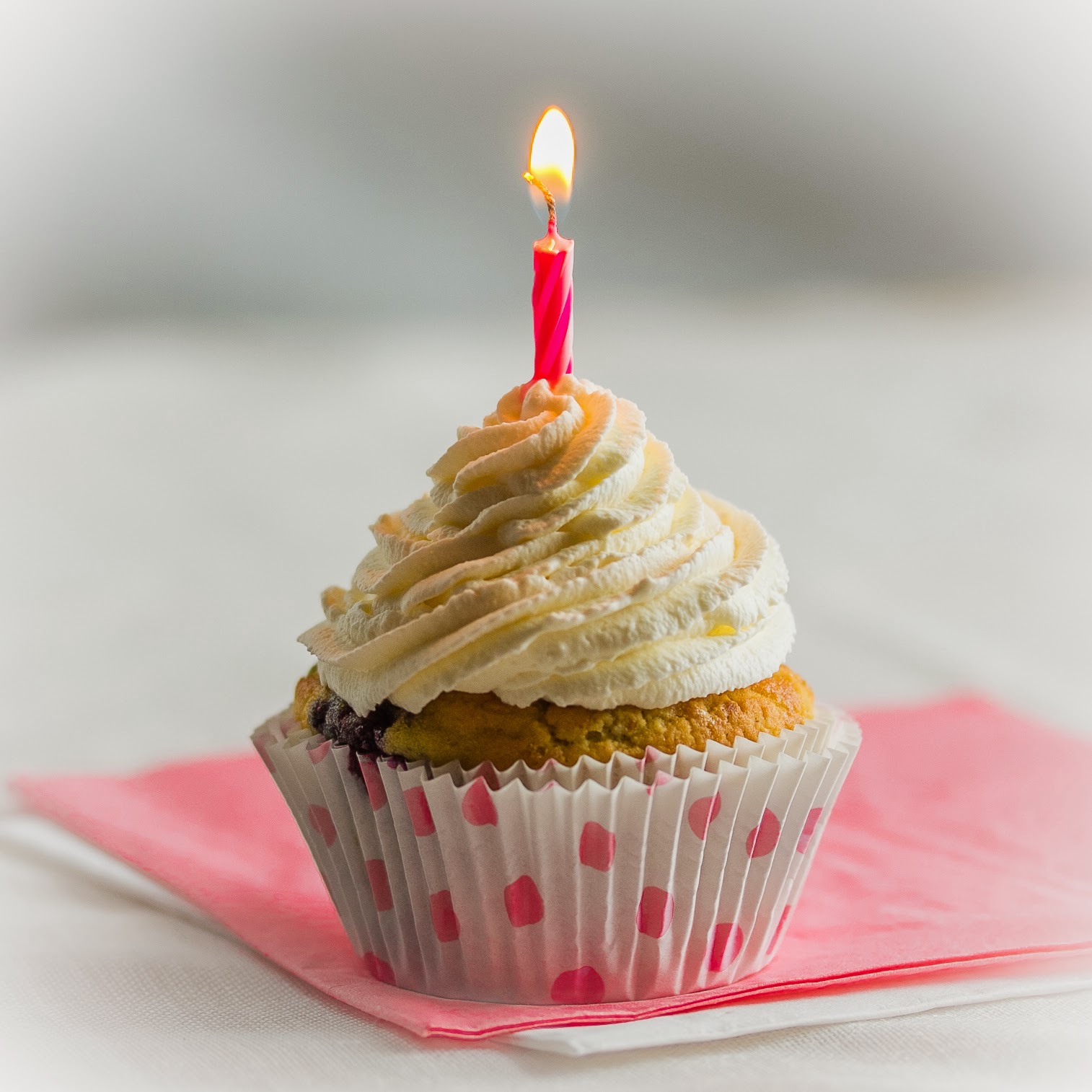 
Over the years I would go be with them on Thanksgiving or come visit them on trips, once with my son, once with my new wife. It wasn't until this last summer that my wife and I went through Seattle and went to visit, and they met the Dianne me. Karen and Suzie came out to the driveway and saw me and we squealed and hugged and cried. I felt like I was coming home to my sisters. Yes, blessed and fortunate. I have beaten the harsh odds. But I have not beaten them alone. I have beaten them with the help of my wife, and my friends, and the many trans people who have been brothers and sisters to me. Trans siblings who have become family because of our shared experiences. People that have gone before me and who have widened the path, kicked aside the stones and left a mark to show the way. They have given me confidence to move forward. They began to educate the public and introduce us to the world and now I am doing the same for those behind me. What will the next years bring? I don’t know, but I am eager to find out!
Posted by Dianne at 2/22/2015 12:03:00 PM 3 comments:

Am I The Same Person?


Yesterday was Thanksgiving. At the dinner table, our far ranging discussion gave me the opportunity to ask a longtime family friend a simple, yet deeply profound, question. I asked him, “Am I the same person I used to be?” We may all ask this question and we may all hope for an honest answer. As we go through life we change. Sometimes dramatically and sometimes subtly. We know that our bodies physically renew, rebuild and repair at such a rate that we are “new” roughly every seven years. Our thinking changes as our experiences shape our consciousness. Traumatic events can mold us and teach us. The physical connections in our brains change as we swim in our personal and shared universes. Amazingly, minute particles of energy from space whiz through us and the planet we stand on and nick away at us on an atomic level. So obviously we change. But are we the same person we used to be?
For me this was not just an existential question, it was a practical one. You see, I’m a transgender woman. I was born a boy and lived bound by that seemingly unchangeable destiny for many years. It was always wrong and I knew it. I was always “other” and I knew it. The range of options opened to me just seemed to exclude any sort of remedy. Finally after half a century of this limbo I acted. I stopped being a guy. I started being a woman. I transitioned from one life to another. I told the world that I needed to make changes and that I would take the outside that had been visible and replace it with something from inside. I would make the reflection I saw in the mirror match my self-image.
So when I asked our unsuspecting dinner guest if I was the same person I used to be, it meant a bit more to me personally. Had I morphed so dramatically that I was no longer that “me” that I had carried along for so many years? I know that some people in my life have mourned through the changes while also welcoming the birth. I know that some people have been left behind, unwilling or unable to comprehend what needed to happen. And I know that some people in my life now never knew me any other way and would be deeply uncomfortable if the “old me” were to come rushing in.
I know that I remember a life that is becoming a distant wisp of memory and I embrace a life that is vibrant and immediate.
But what was our guest going to say? What was this young man who had known me for eight years going to say? Would he say that, yes, I was the same person? And what would that mean? That I had just changed my clothes and hair and name, the outsides, but that I was still the same old dude as before? Would he say that I was a totally new person and that I had killed the old one, that I had taken that life so I could lead my life? Would I still be real?
I asked him, “Am I the same person I used to be?” Without pause to consider he answered, “No.”
This was no philosophy class thought experiment for him. It was a practical question that was now asked and answered. No, I was not the same person I used to be. I admit to letting a little sigh of expectantly captured breath escape. Because I knew that this meant that the many people from “before” who have shared my adventure did it because they accepted the “old me” and they now accept the “new me.” They aren’t waiting for the previous person to come back, because he can’t. They are here with me in the present and going with me into the future.
For my part, I look at pictures of “me” from the past and I can’t help but see a subtle tinge of pathos. The smile is pinched, the eyes are tight and the lips are thin. Pictures of this new me, the one that is not the same person I used to be, are different, the smile is genuine, the eyes are bright, the lips are laughing. It is the real me that was masked inside before. The old person was a shell that finally popped open. The seed that released the plant. The chrysalis that let out the butterfly. The man that mothered a woman. I thank that old me and let him go.
Posted by Dianne at 11/29/2013 08:04:00 PM 1 comment: 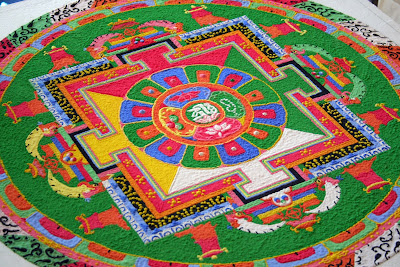 Yes. It's been a while. I've been a bit busy living, growing, learning. I've gone back to college. I've been treasuring my life.

For an English class assignment I needed to write a paper about myself as a writer, in the third person. This is what came out;

“There is no greater agony than bearing an untold story inside you.”
-Maya Angelou

In Tibetan Buddhism, monks will create intricate designs, mandalas, with colored sand on a flat piece of wood. For painstaking hours and with intense concentration they will create detailed depictions of the universe while contemplating the inevitable cycle of birth, life, death and rebirth. Once these amazingly rich, dense and glorious images of all that is are completed, the monks will sweep them up and blow them away on the wind. It demonstrates impermanence. They don’t have to remain to have value because the process of creation was enough. The process was the goal. For Dianne, the goal was to lay down who she had been, how her life had developed, the details of her universe as she had lived it. Grain by grain she had to place the colors in the proper place so they could signify how her life had been. She had to put the internal beasts of her personal cosmology into perspective and count them up and take their true measures. She needed to know her own creation story so she could know the elements of her life. Then she could know what she could take forward. Then she could see that the horrible creatures that inhabited her past and inhibited her future actually had no teeth. Then she could sweep up this mandala of her past and be grateful for its impermanence. She could breathe in a fresh deep breath of the future and blow away the colored sands of her past. She could sweep the table clean again and have a simple surface full of promise. Then she could slowly mete out the grains of sand that would form the intricate designs of her new, fresh universe. She could contemplate her own inevitable cycle of birth, life, death and rebirth.
Dianne found the peaceful grace that can come in letting out the untold story. She could begin living her new story.

Dianne
Well here I am. A mature trans woman wandering through the bigendered world as "something else." If you are reading this I know you know the basic tale, because much of it is your story also. I'm transitioned and loving my life. Recently returned to college because, well, if I can make one big change in my life what's to stop me from making more?